David Walker is Professor of Seventeenth-Century Literature at Northumbria University, and Head of the Department of Humanities. As well as being one of the editors of Bunyan Studies, he is an editor of English, the journal of the English Association. His research is concerned with religious and political writing in poetry, prose and drama in the seventeenth and eighteenth century. Main themes within this broad chronology include literature and revolution, especially republican writing and post-Reformation writing, Restoration Nonconformity, and satire. He has published extensively in these areas. He has a developing interest in the literature of colonial America. For further details, see his institutional web-page: https://www.northumbria.ac.uk/about-us/our-staff/w/professor-david-walker/

Shannon Murray is a Professor and 3M National Teaching Fellow. She teaches Early Modern and Children’s literature at the University of Prince Edward Island, on the east coast of Canada. The founding editor of The Recorder, she has published on Bunyan’s Book for Boys and Girls, on adaptations for children, as well as on the scholarship of teaching and learning. Her book Bounce and Beans and Burn won the L. M. Montgomery Literature for Children Award. Along with her collaborators Dr. Lisa Dickson and Dr Jessica Riddell, she is completing a book project for the University of Toronto Press on Critical Hope and Critical Empathy in the Teaching of Shakespeare. For further details, see her institutional web-page: https://islandscholar.ca/people/smurray.

Robert W. Daniel is Associate Tutor in the Department of English and Comparative Literary Studies at the University of Warwick where he holds the Vice Chancellor’s Award for Teaching Excellence. With a focus on religious and literary culture, he examines how texts were re-appropriated and remembered across confessional divides in early modern Britain and the Trans-Atlantic. He is Managing Editor of Bunyan Studies: The Journal of Reformation and Nonconformist Culture and peer-reviewer for a number of journals. His publications include People and Piety and Liminality and Domestic Spaces. His latest book project is entitled Piety and Religious Writing in Early Modern Britain, 1558-1720. For further details, see his institutional web-page: https://warwick.ac.uk/fac/arts/english/people/postgraduate/enrfap 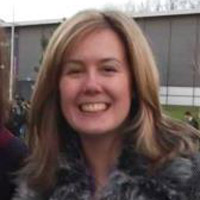 Rachel Adcock is Lecturer in English at Keele University. Her research interests are in early-modern women’s writing, particularly women’s textual participation in seventeenth-century dissenting communities, and the plays of Aphra Behn. Her first book, Baptist Women’s Writings in Revolutionary Culture, 1640-1680 was published by Ashgate Press in 2015, and was shortlisted for the Richard L. Greaves prize by the International John Bunyan Society in 2016. She is currently working on a new project, provisionally titled ‘Writing the Dissenting Community post-1660’, and editing two plays for the new Cambridge University Press edition of the works of Aphra Behn.  For further details, see her institutional web-page: https://www.keele.ac.uk/english/people/racheladcock/

Margaret Sönser Breen is Professor of English and Women’s, Gender, and Sexuality Studies at the University of Connecticut, Storrs. Her research focuses on LGBTQ Literature, Feminist and Queer Theory, and the Novel. She is the author of Narratives of Queer Desire: Deserts of the Heart (New York, 2009), and has edited or co-edited eight volumes of essays. She has published articles on Bunyan in Studies in English Literature, and in Bunyan Studies. For further details, see her institutional web-page: http://english.uconn.edu/margaret-breen/

Joel Halcomb is Lecturer in Early Modern History at the University of East Anglia. His research focuses on religious practice and religious politics in Britain and Ireland during the British Civil Wars. He was an Assistant Editor for The Minutes and Papers of the Westminster Assembly, 1643–1653 (2012, with Chad Van Dixhoorn, Mark Garcia, and Inga Jones) and is currently co-editor of volume three of The Writing and Speeches of Oliver Cromwell (2015, with Patrick Little and David Smith). He is also preparing a monograph on the Congregational movement during the Civil Wars. For further details, see his institutional web-page: https://www.uea.ac.uk/history/people/profile/j-halcomb 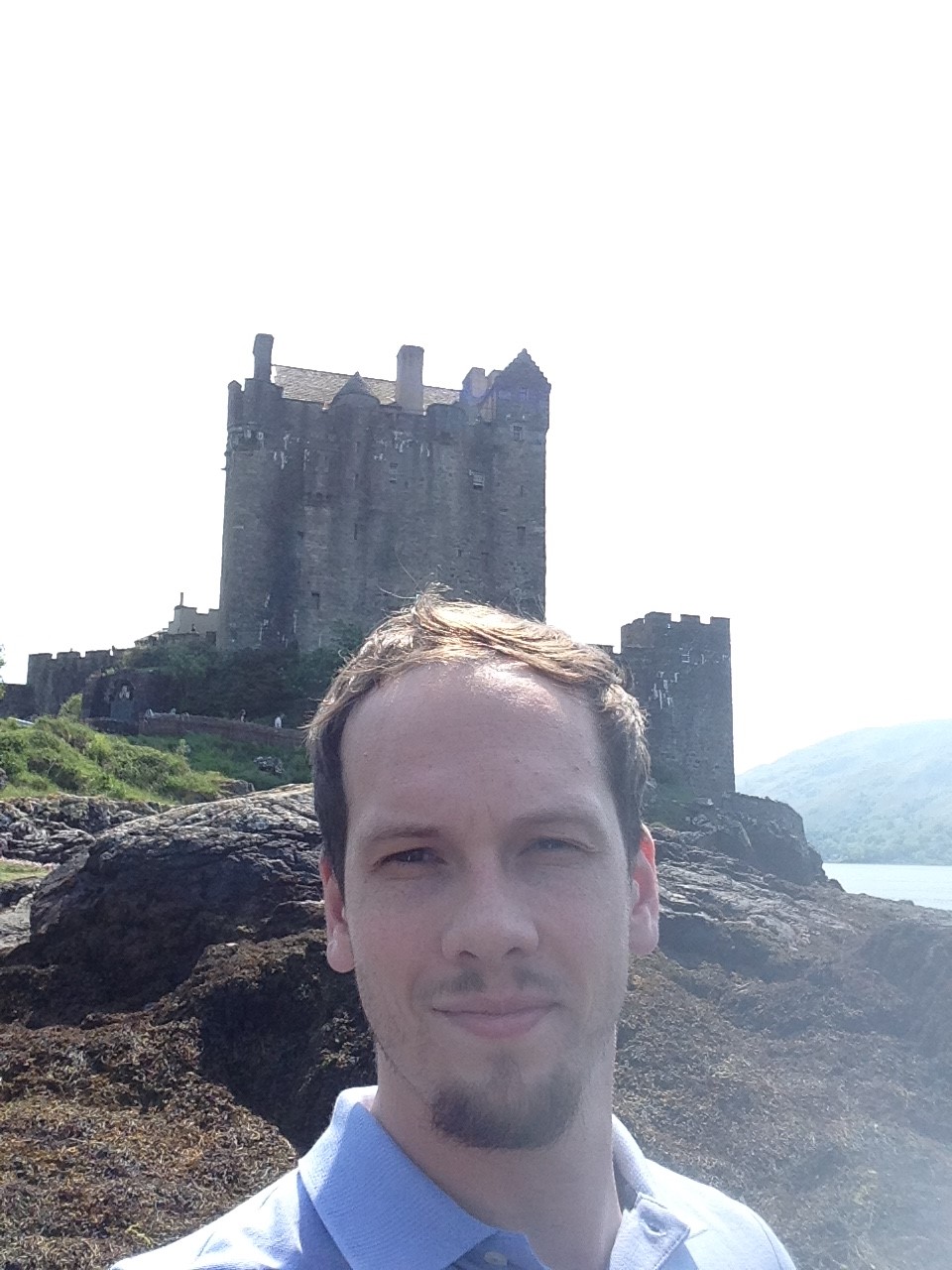 Richard Angelo Bergen is completing his PhD at the University of British Columbia, and works as an English instructor at Corpus Christi College in Vancouver, BC. He has won two Canada Graduate Awards from the Social Sciences and Humanities Research Council of Canada, for his MA and his PhD. His interest in John Bunyan was sparked in his undergraduate degree, when he noticed himself much more enthused than his classmates about Bunyan’s dreamworld. He completed a BA Honours thesis and MA thesis on John Bunyan’s stories, and his PhD discusses, more broadly, the use of space and place in allegorical narratives. Richard’s research interests also “look backward” from Bunyan to medieval pilgrimages and traditions of allegory, and “look forward” to fantasy literature and concept albums. For further details, see his institutional web-page: http://blogs.ubc.ca/englishgrads/student-profiles/

Bob Owens is Emeritus Professor of English Literature at the University of Bedfordshire, and also at the Open University. His research interests are in literature of the seventeenth and eighteenth centuries, and in Book History, particularly the history of reading. Among his publications are two volumes of The Miscellaneous Works of John Bunyan (1994), two co-edited collections of essays, John Bunyan and his England, 1628–88 (1990) and Reception, Appropriation, Recollection: Bunyan’s Pilgrim’s Progress (2007), and editions of Grace Abounding (1987) and The Pilgrim’s Progress (2003). He is co-author of four books on Daniel Defoe, and joint General Editor of The Works of Daniel Defoe (44 volumes, 2000–2009). For further details, see his institutional web-page: http://www.beds.ac.uk/howtoapply/departments/pae/staff/bob-owens